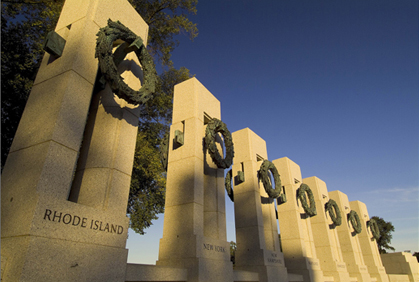 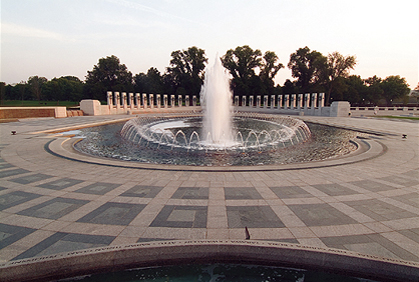 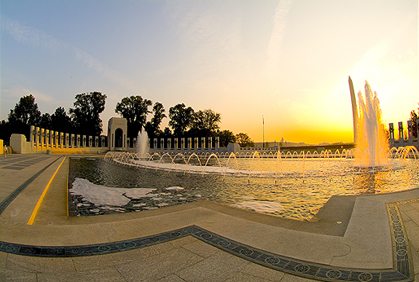 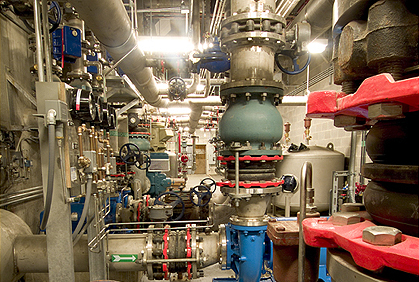 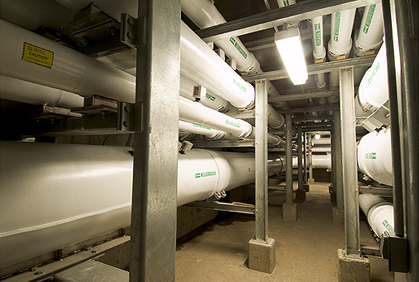 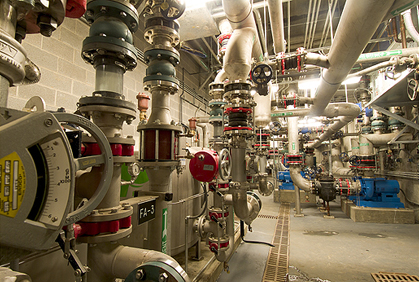 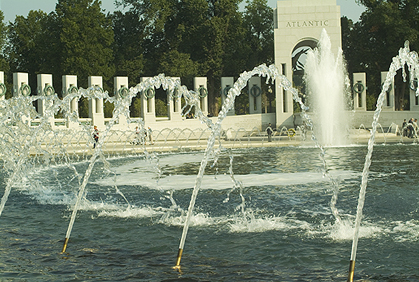 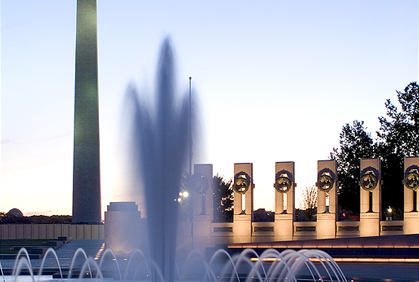 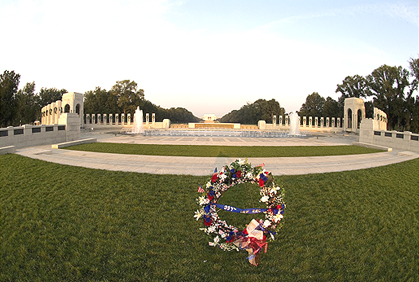 Welch and Rushe is very honored to be a part of the construction of the World War ll Memorial and to commemorate the 16 million who served in the armed forces of the U.S. during World War II.

Check out all of our current job opportunities and become a valuable member of our team today!